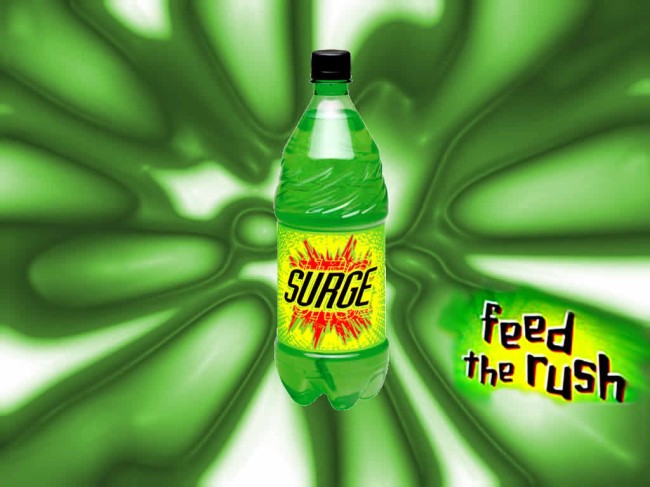 Lately, my co-worker has been jamming out to 90s music on Pandora. He works right beside me, just a few feet away, so I hear every song over the groaning and screeching of ancient machinery. Rhyan, the co-worker I’m referring to, is 21 years old. I’m 33, so I have a different relationship with the music. I have plenty of not-so-old memories of driving around in a ’76 Monte Carlo, listening to Nirvana, Third Eye Blind, Semi Sonic, Fastball, Ben Folds Five, and Eagle Eye Cherry. But Rhyan is probably too young to remember when all this stuff was fresh and brand-new. To him, the songs are just remnants of some bye-gone era in the distant past … the way I think of Woodstock music, for example.

As I hear these 90s songs, I feel like I should be guzzling Surge, discussing the special effects in “Titanic,” getting ready for my school trip to Germany, and drawing T-shirt designs at a little printing company called Vision Graphics. (You’ve probably never heard of Vision Graphics, I know, but I worked there in the afternoons when I was in high school. It was an integral part of my youth.)

I already spend a lot of time reminiscing about the 90s anyway, with or without Rhyan’s high-tech music box. I’m not sure exactly when it happened, but some time in the middle of my 20s, I started thinking about the past more and more, savoring my memories of the 80s — memories of Alf, the California Raisins, Super Mario Brothers, and Ronald Reagan’s grandfather-like persona.

Now the 90s are beginning to take on that same dreamy sparkle.

There’s something very dangerous about nostalgia, though. If I spend too much time reflecting on the past, I’m going to miss the present. I have to keep reminding myself of this. My friend Hannah told me the other day that nostalgia is “quicksand covered with leaves.”

Not too long ago, while Rhyan’s music box was playing “Smells Like Teen Spirit” for the fourth time in one day, my mind floated back to 1996. Then I suddnely remembered a quote from James Herriot. I read it once when I was a kid and it has always stuck with me:

“It’s not good to live in the past, but it’s OK to visit it from time to time.” 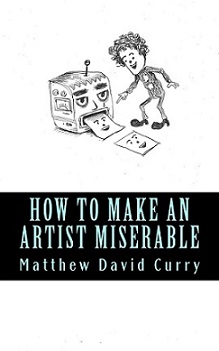 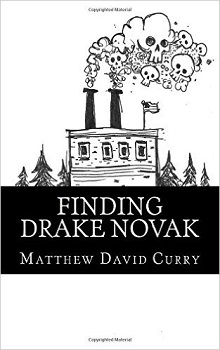 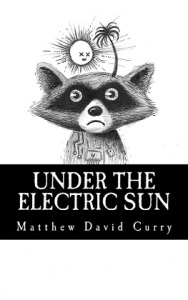